Weather: Showers in the morning, sun in the afternoon

Pubs visited: The Fish Market, The Llandoger Trow, The Greenhouse

Today I decided to change the route and do a section from North to South for the following reasons:

I stayed at the Southville Guesthouse in Bristol and it was a great place to stay. Tracey who managed the guesthouse was amazing and let me do washing, lent me a drying rack for my room and provided me with details of the right pub to watch the football in.

I caught the bus to Aust to begin my walk south back to Bristol. The bus stop is on a major motorway roundabout, so I made my way on the map to a road called the Old Passage, so I could join the Severn Way to walk back to Bristol along the Severn River.

As I was walking down the road, I heard sirens behind me and turned around to see a police car with sirens flashing chasing a car down the street towards me. The front car wasn’t stopping and both cars passed me and about 50 metres down the road and policeman came out of a driveway and I thought he threw something across the road. I was all excited that I was about to see the Old Bill make an arrest, but it was a practice exercise and both cars were the police. The policeman who came out of the driveway was acting as to throwing the car spike mat across the road in front of the first car and they were making sure they had the timing right. I was pissed off afterwards that I didn’t think to take some photos

The River Severn is very wide river and the bridges are massive. I discounted walking across the bridge for something to do, especially as I am not good with heights. 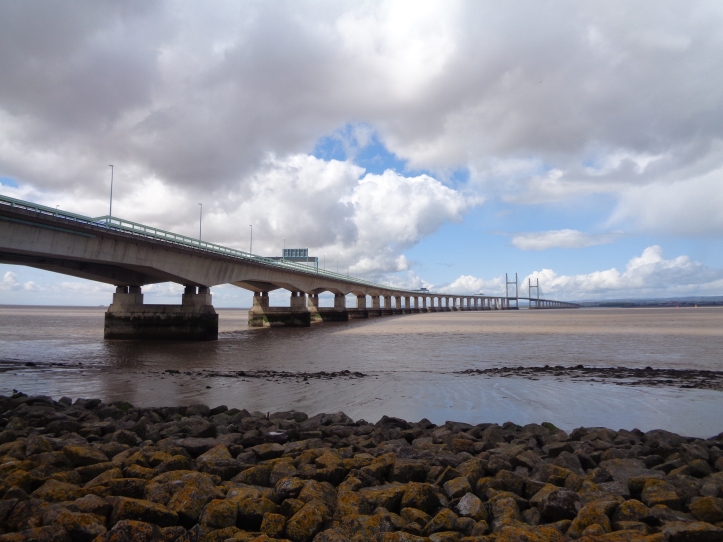 The walk was varied, and I went along the river bank, walking paths, old railway tracks, industrial estates and city streets. During my walk I came across a subway with a sign before it that said, ‘subway lighting not working due to fire’ and when I got to the subway I could see why as there was a burnt-out car in the subway. I walked the track both sides of the subway and the track was very narrow, so I have no idea how they even drove the car there. 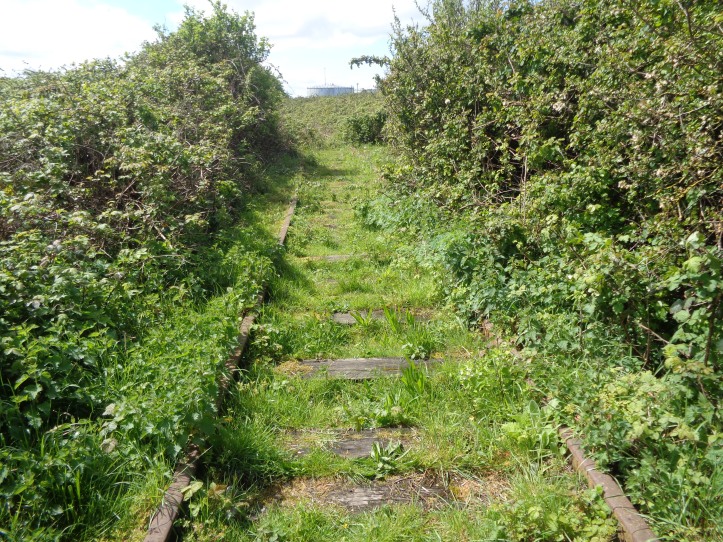 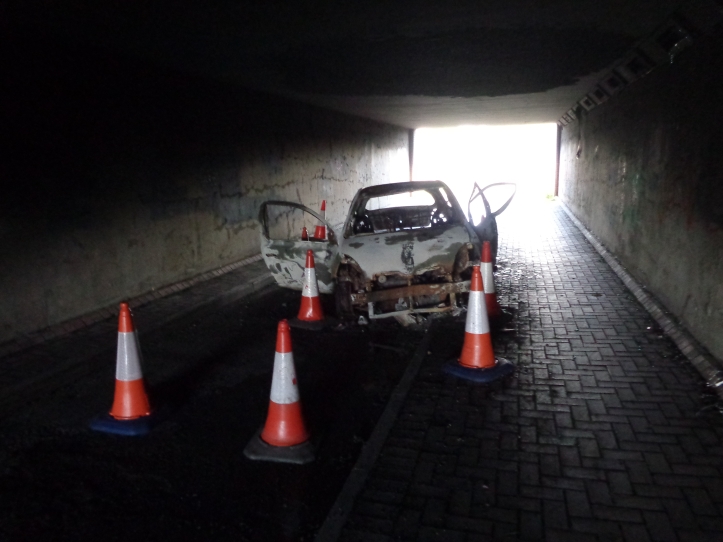 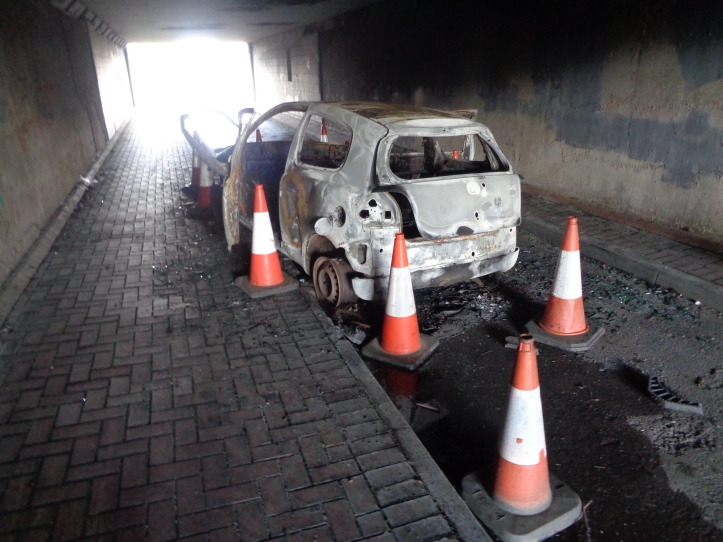 Part of my walk was along the Avon River and at low tide it is the most unattractive river to walk along as it is all mud banks. 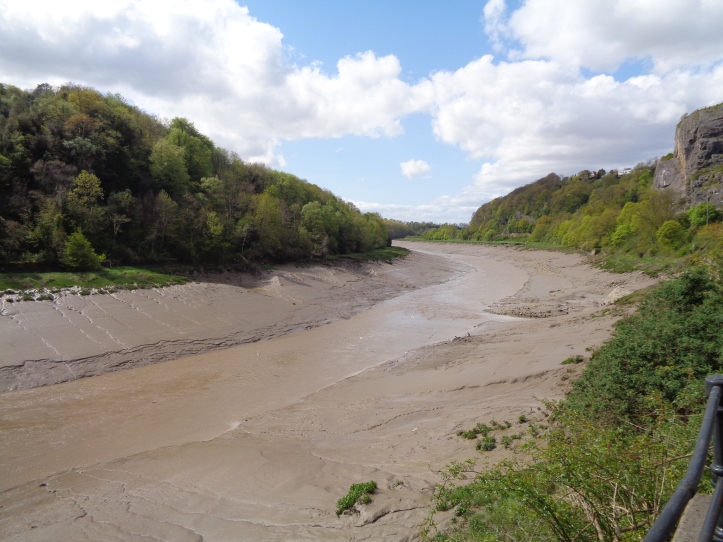 Walking along the road I passed a cool sculpture of whales diving/breaching. 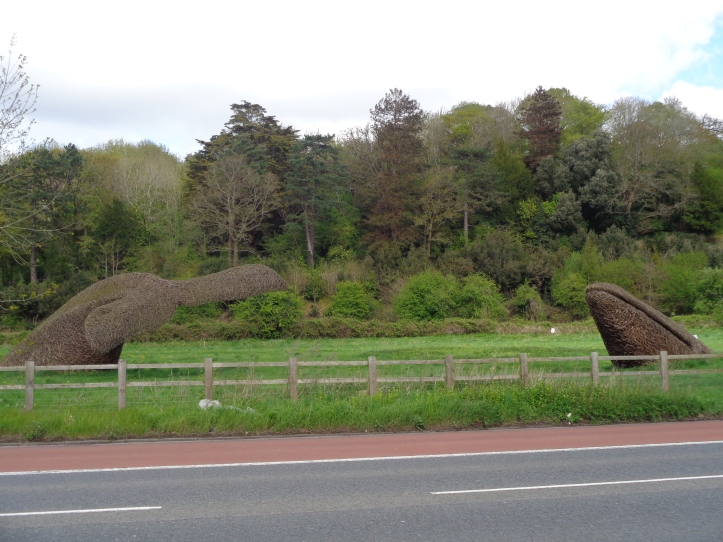 I then walked under the Clifton suspension bridge which was built by Brunel in 1864. 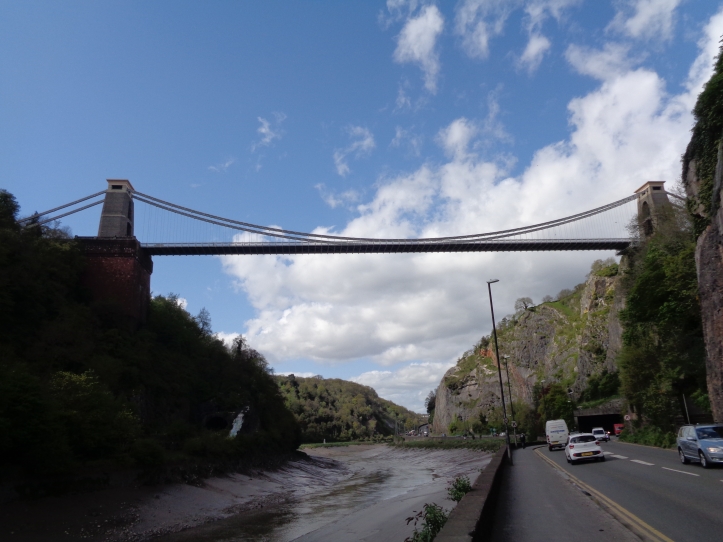 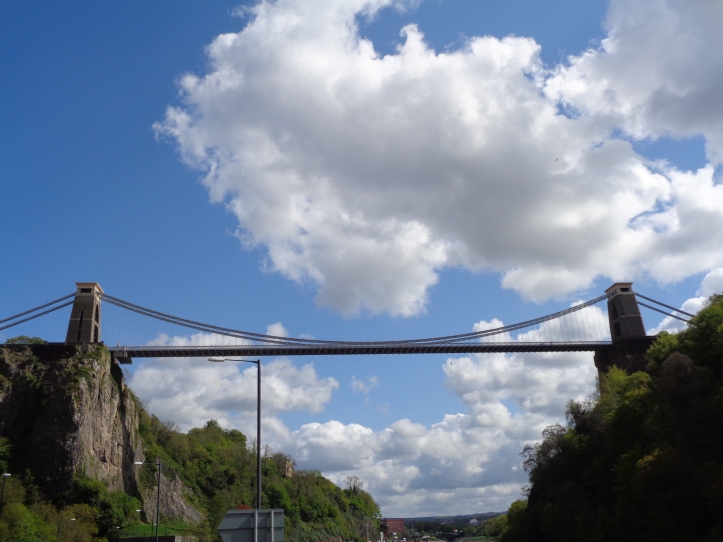 Houses across the river from Guesthouse 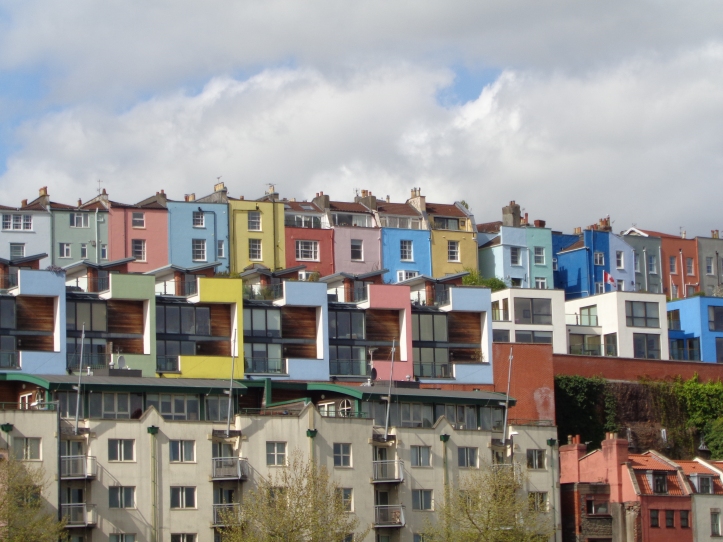 Later that night I visited a couple of pubs including the Llandoger Trow 1664 and ended up in the Greenhouse (Tracey’s recommendation) to watch Liverpool vs Roma. The pub was packed with Liverpool fans and was a great place too watch the game on the big screen. The game was exciting and even though Liverpool lost the second leg 2-4, they went through 7-6 over 2 legs (won first leg 5-2) and so onto the Champions league final against Real Madrid in a few weeks. 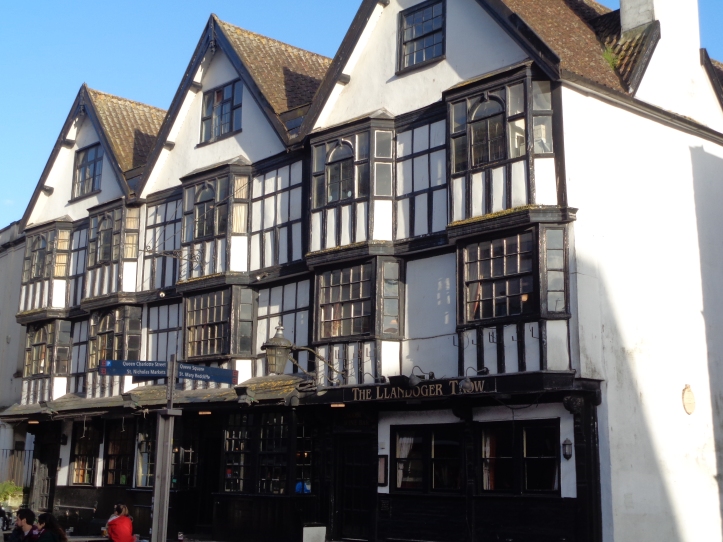