Today is a rest day in Manchester. The sun is shining so I do just what any Liverpool fan wants to do, I go and visit to Old Trafford (Manchester United). You may ask why I am visiting Old Trafford and that’s a very good question as most Liverpool supporters like my mate Steve who lives in Manchester, won’t go anywhere near the place, even though he lives 2kms down the road.

I am going to Old Trafford to take photos for a friend’s 4 kids who are all mad Manchester United fans. Below is the proof that I went there and my take on the visit, however I am very happy that the kids loved the photos I sent through. I had to ask a Manchester United employee to take the second photo.

The following pub is the one pub that will definitely not be included in my pub crawl. This is a pub opposite the ground and is only open on match days. 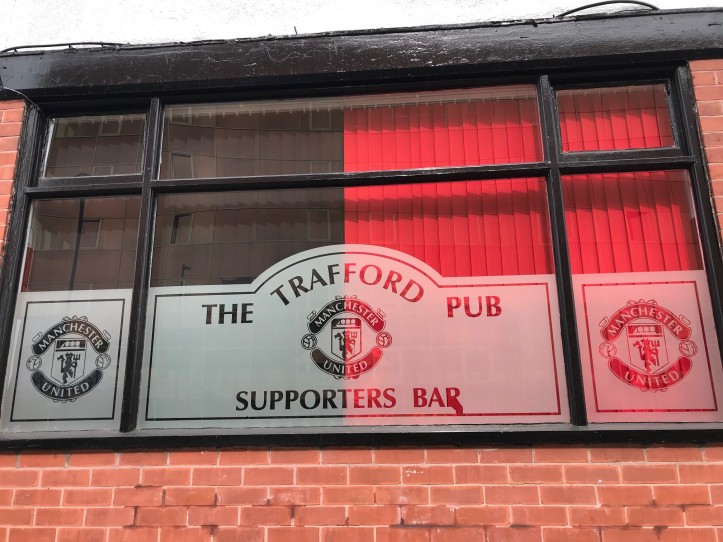 After visiting Old Trafford, it was time to head into the city for a beer and I choose the following pub based on the name.

To keep the football theme going I visited the National Football Museum and during the visit I got to hold the Premier League trophy and the FA Cup. 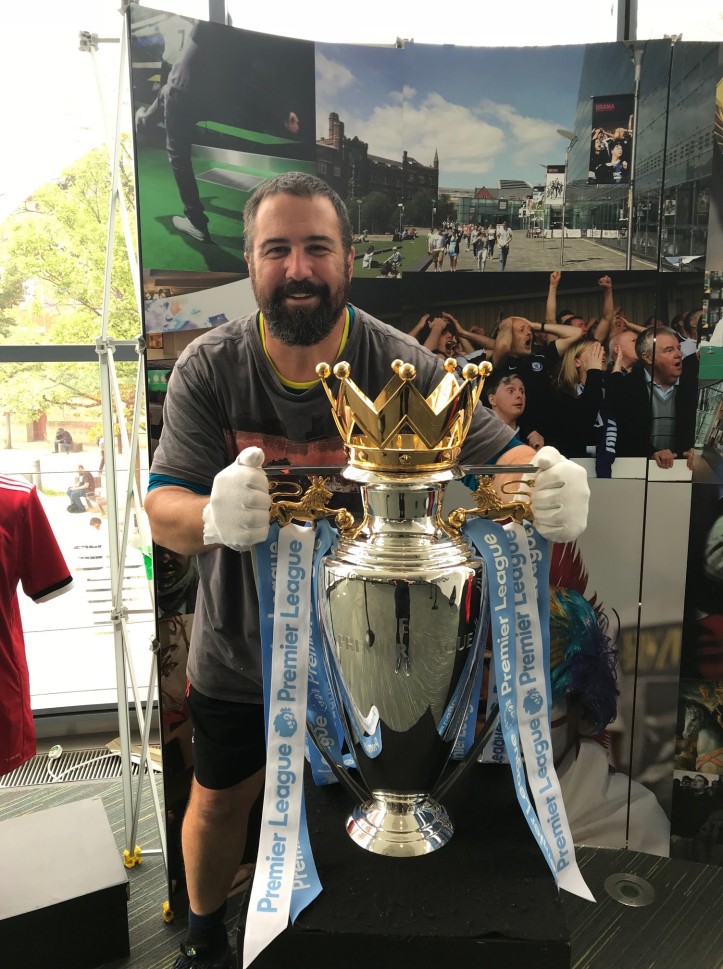 I had to include photo of Liverpool Football Club emblems through the club’s history (to help offset earlier Manchester United photos) and what I think is one of the best quotes from a football manager. 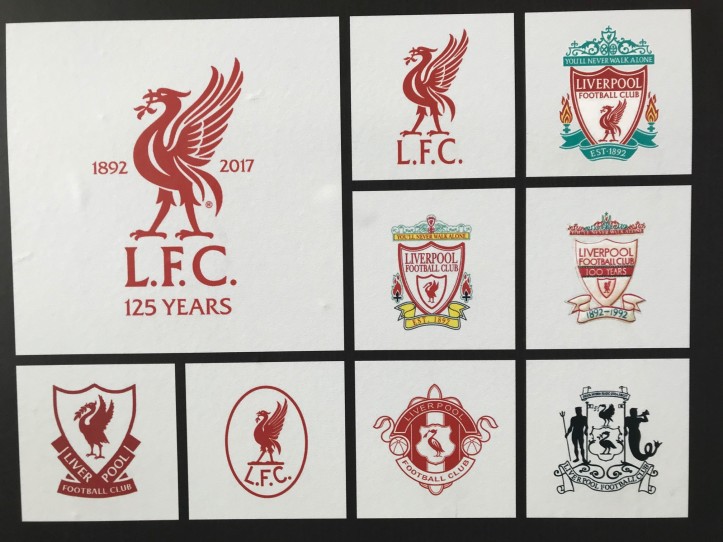 Later that day Steve, Kate & I went into the city for dinner and they took me to a couple of pubs and showed me some site of Manchester. Tonight, was Steve and Kates fourth anniversary of meeting and I’m sure that you will all agree how lucky they were to have me accompany me on their anniversary dinner. 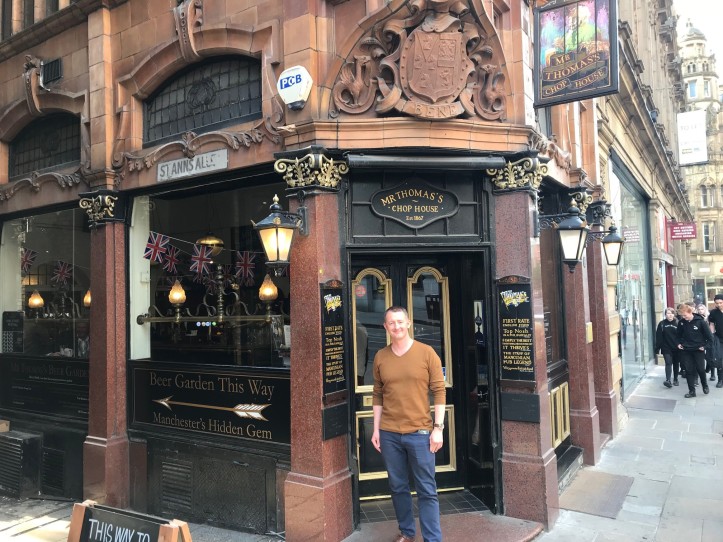 I assumed that the following building was a church, only to be advised it is a library. 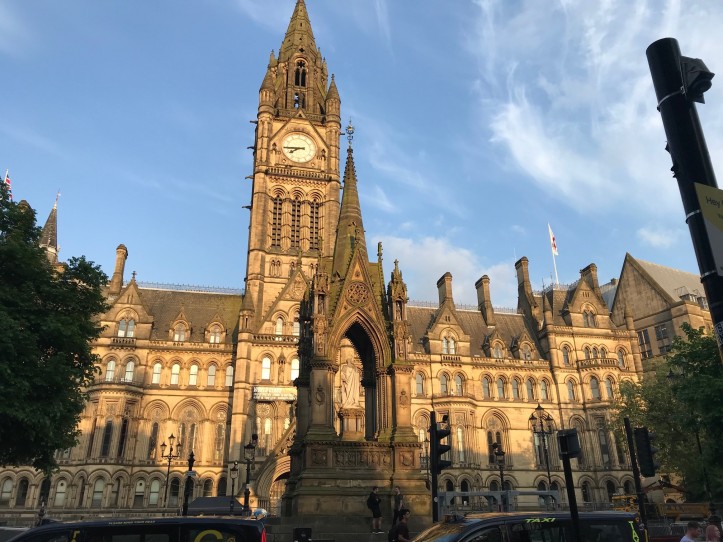 On the way home after dinner, Kate told me that she had never been to the local pub, so as I had my new experience for the day (Old Trafford), we took her to the Robin Hood pub. After visiting the pub, I now understand why she hadn’t visited the local pub in the four years she had lived here and I think it maybe at least four more years before her next visit. But she has now  been to the local.