Today was the start of my walk through the Pennines and I wasn’t ready for it. I woke up this morning with no ordinance survey maps, no planned route and the small issue that there may be no mobile phone service in some areas (no mobile phone service proved to be true for about 3 hours). My fall-back was to consult google maps which provided a route along the roads. I decided to follow the Google maps route as it was following only a couple of roads for most of the day so therefore minimised the chance of me getting lost.

The first task of the day was leaving Hebden Bridge which is in the bottom of a large valley, so the start of today’s walk was a massive hill climb to the village of Heptonstall. By the time I got to Heptonstall after 30 minutes walking up hill, I was dripping sweat, huffing & puffing and the heart rate was up (heart was trying to jump out of my chest). The village was very scenic, however not sure I would walk up the hill again just to visit. 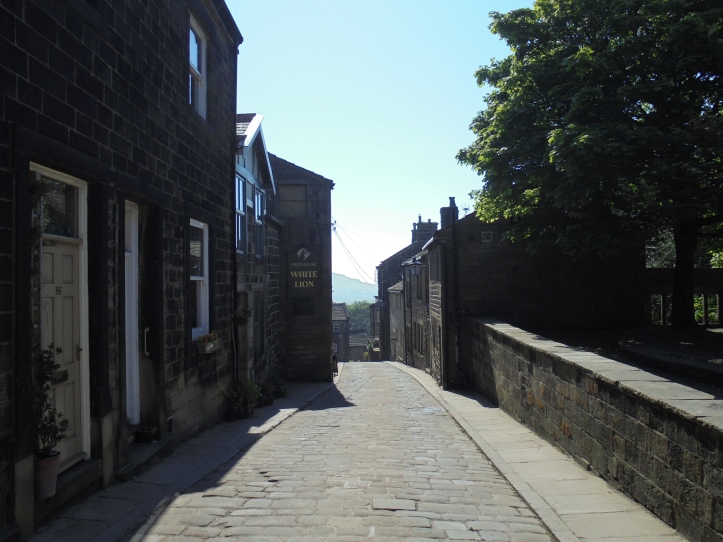 Most of the day was walking along a minor roads working on my tan. Thankfully the road had little traffic and had great views across the district. 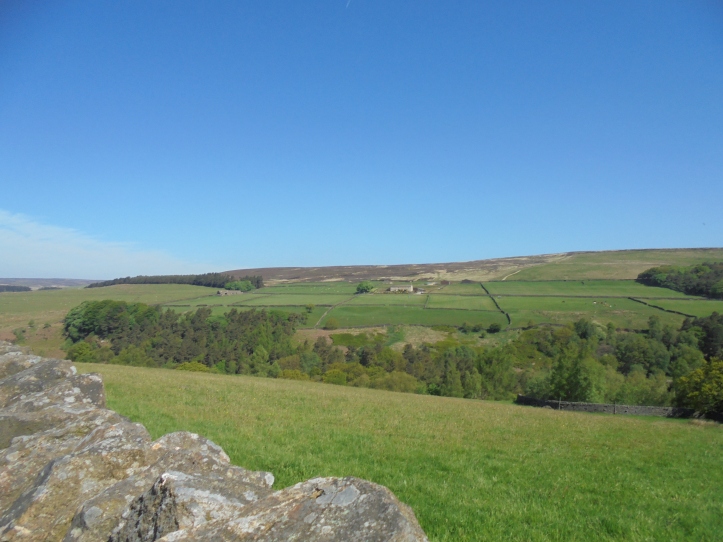 Some of the traffic was of the farm animal variety and quite a few cyclists. It was amusing watching the cyclists going up the hill as I am not sure they made any better spend than me, however they did on the down-hill.

I used Widdop reservoir as a break stop as I got to sit on stone wall and have views over the reservoir and the moors. Just down the road from the reservoir was the Pack Horse Inn which although not open today, was a surprise as there are hardly any houses in the area but there is a pub.

Walking along the roads meant that I made pretty good time, so I stopped in Colne at the Red Lion for a couple of beers. The Red Lion is a Samuel Smiths pub and had the cheapest beer I have found so far in the UK. 1.38 for a pint of mild and the lager I has was 2.20 and I was drinking the expensive lager.

I ended up chatting to James (Landlord and Manchester City supporter) and John (Burnley supporter). Within 30 minutes of leaving the pub, James had signed up to my emails and made comment about my visit to Old Trafford ”shame you went to the swamp in Cheshire (Yoonighted)”. 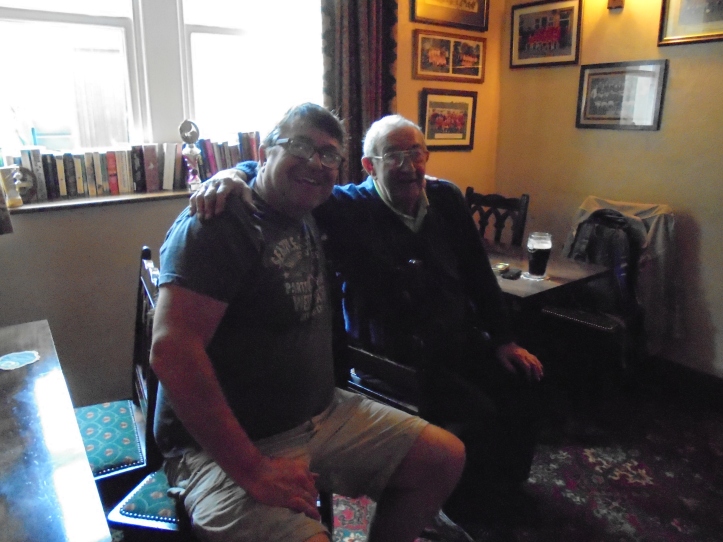 After Colne I stopped for a another beer at the Hare & Hounds and then onto the Craven Heifer which is my hotel for the night. 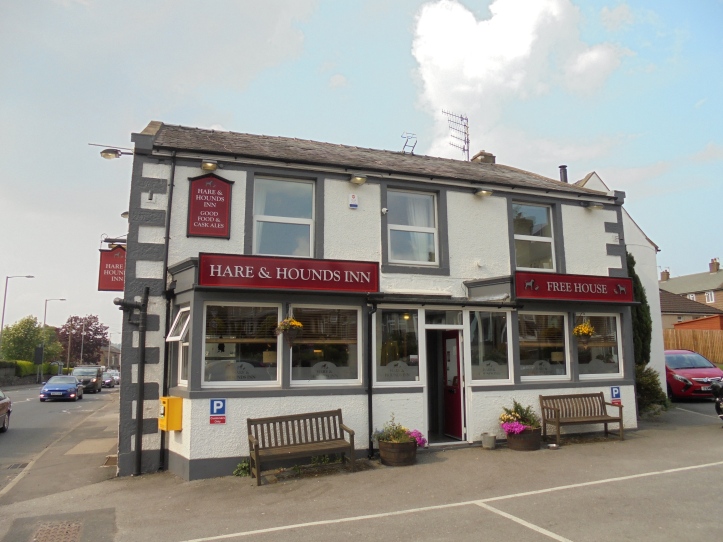