The South Tyne Trail took me from Alston to Haltwhistle and the path follows an old rail line, so the walk is very flat and an easy walk. Starting the walk at the Alston train station where I took my train ride from yesterday, a short way down the trail we came across a volunteer getting the steam locomotive “Barber” ready for today’s train trips.

While walking down the track, we saw a Roe Deer along the edge of the track and upon seeing us it took off into the trees.

Further down the track there was a plaque advising that as you crossed the bridge you had crossed from Cumberland to Northumberland.

The South Tyne Rail currently only runs to Lintley as they complete the track, station and traffic barriers too Slaggyford. The tracks to and station at Slaggyford look like they are almost ready for the train to run the whole distance that they have been working towards and it will be great when this is finally operating. 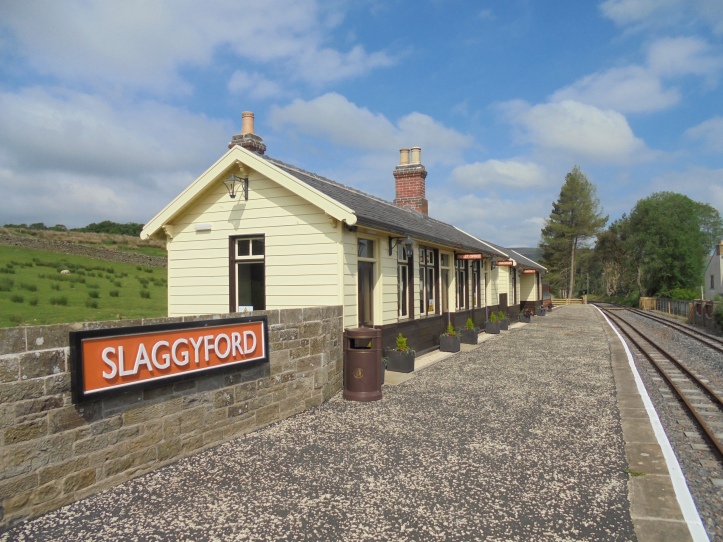 George re-joined the Pennine Way just after Slaggyford, however we will catch up again in a couple of days as the paths we are taking cross over again.  Further along the walk I got to cross the Lambley Viaduct which was a bit of a worry as I am not good with heights. 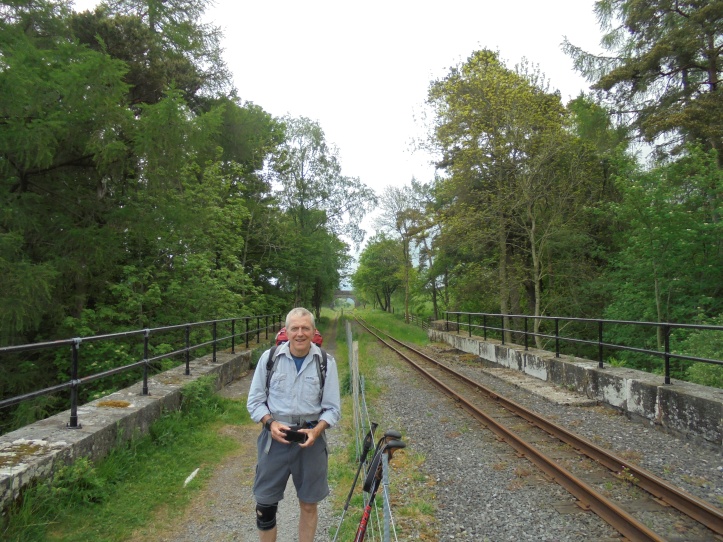 The viaduct was opened in 1852 and closed to rail traffic in 1976 and is 32 metres above the River Tyne, has 9 main arches with 17 metres and and 7 smaller spans of 6 metres. After having to walk under and up the viaduct to the get to the stairs to walk across it was great to find a fully enclosed path which meant could walk across without having to look down the side. 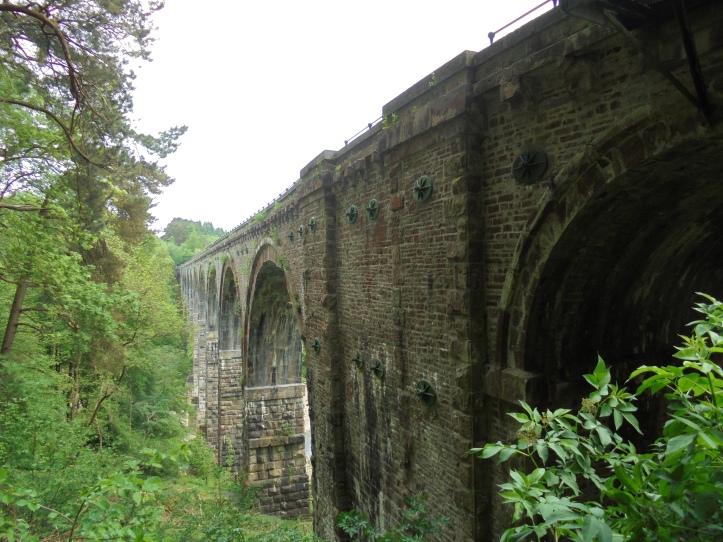 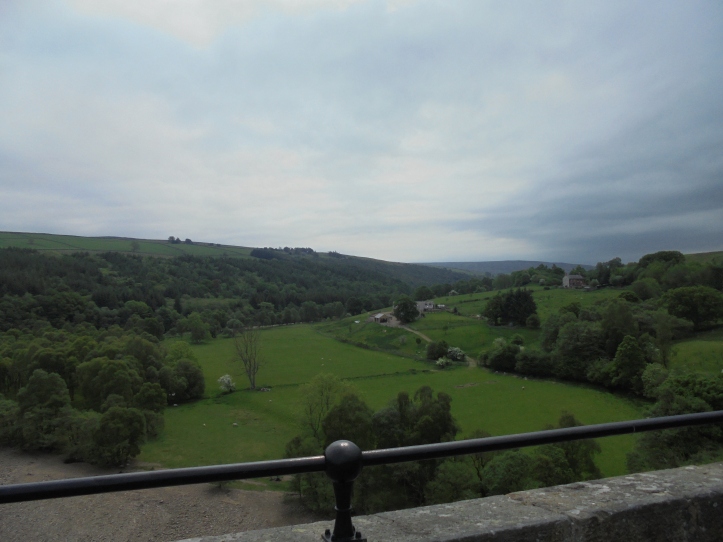 I am staying at the Ashcroft Guesthouse which was built in 1856 and has amazing gardens (and this is from someone with a black thumb who can kill cactuses). 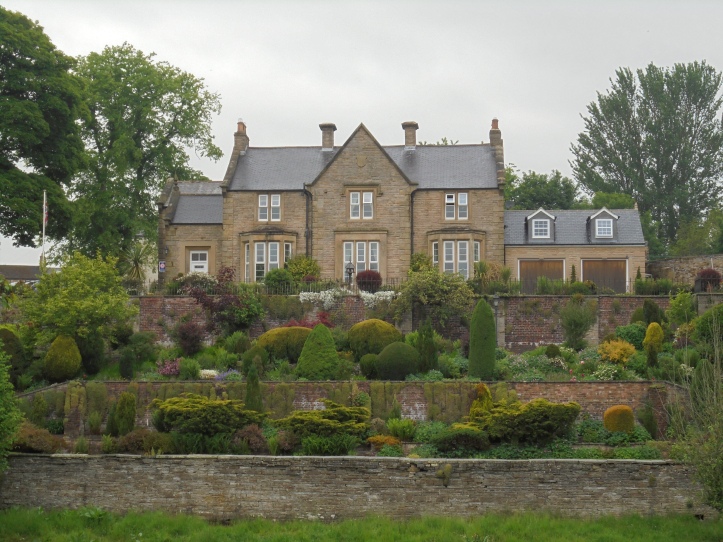 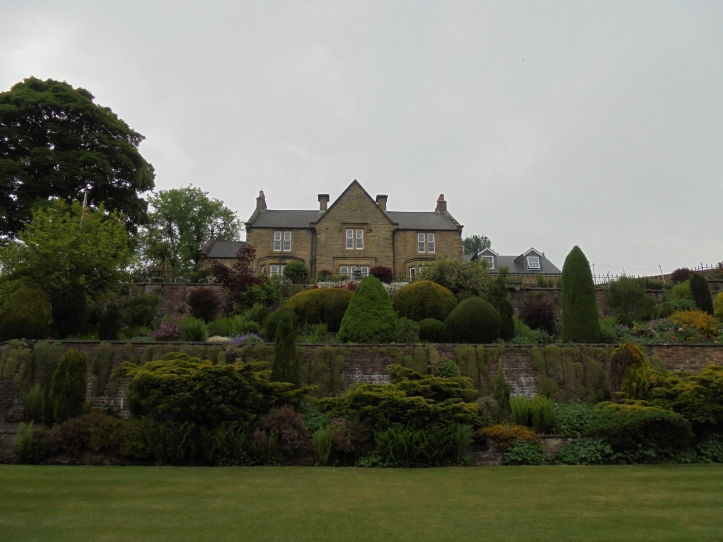 Tonight, will be a quiet night as tomorrow will be spent in the ‘Toon’ which I think will be very interesting.