Today is a rest so I decided that I would have a leisurely morning in Fort William and in the afternoon catch the train to Mallaig.

Life size Model T Ford sculpture in Cameron Square is to commemorate when a model T was driven from the square to the summit of Britain’s highest mountain, Ben Nevis in 1911.

The train ride is Mallaig was made famous by the Harry Potter movies as this was the route used by Hogwarts Express. The Jacobite (steam train) runs does the route twice a day but was sold out so I took the normal train. Below are photos of the Jacobite as it leaves Fort William.

On the train journey you cross the Glenfinnan Viaduct (also shown in Harry Potter movies) which is the longest railway bridge in Scotland at 380 metres. The photos below were taken through the train window as we traversed the viaduct.

Mallaig is on the west cost of the Scottish Highlands is a fishing port. The town is very small, so after looking around the port and shops, I went to the pub for a seafood lunch. 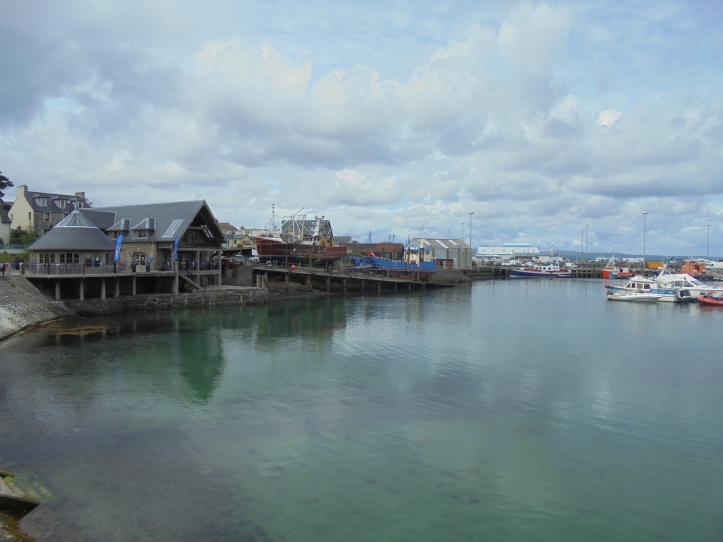 I had a beer at The Marine bar next to the train station and the toilet doors were named Laddies and Lassies. I think that these names provide a lot of amusement to the local, as while I was there I saw one lady try and walk into the Laddies toilet. The barman said it happens with tourists all the time. 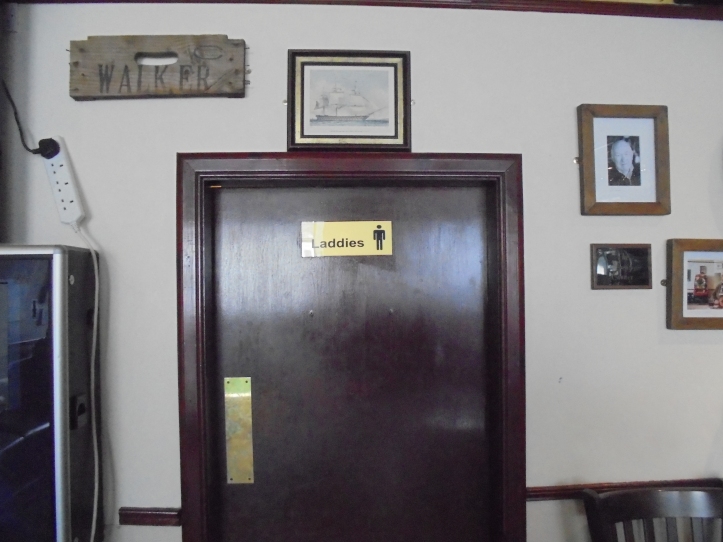