We had a very early start this morning and left the hotel at 5:40am to ensure that we would get to Inverness in time for the England vs Panama world cup game at 1pm. The hotel gave us a packed lunch instead of breakfast (sandwich, crisps, coke and chocolate bar).

We were planning on walking the Great Glenn Way to Inverness, but as it was early in Sunday morning and there was little traffic, we decided to walk on the road as it cut quite a few miles off the trip. After uneventful walk on the road (with a stop at 7:30 for a breakfast sandwich and can of coke), we joined a canal for the last 5kms into Inverness. Along the canal Steve played England football songs (always popular in Scotland).

I suggest that you go to YouTube and play Vindaloo by Fat Les.

As the road route was shorter we ended up arriving in Inverness at 11am, two hours before the game started. We went to Pizza Express for lunch and then found the Platform 8 pub and settled in to watch England smash Panama 6-1.

After the game I had a look around Inverness. 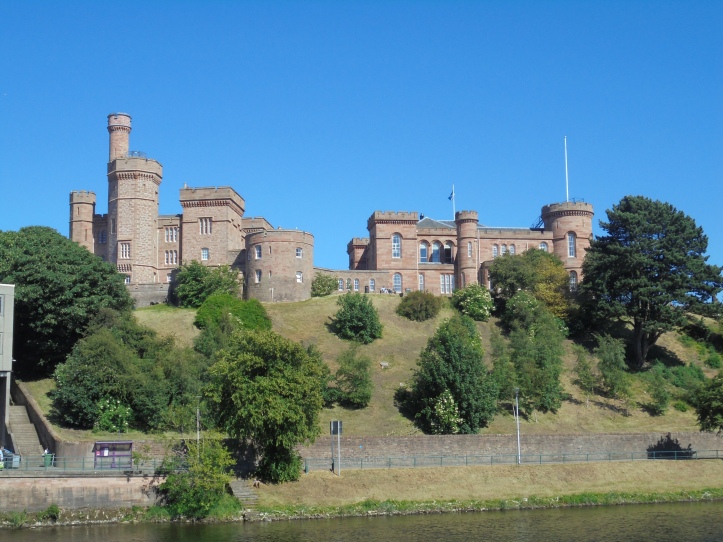 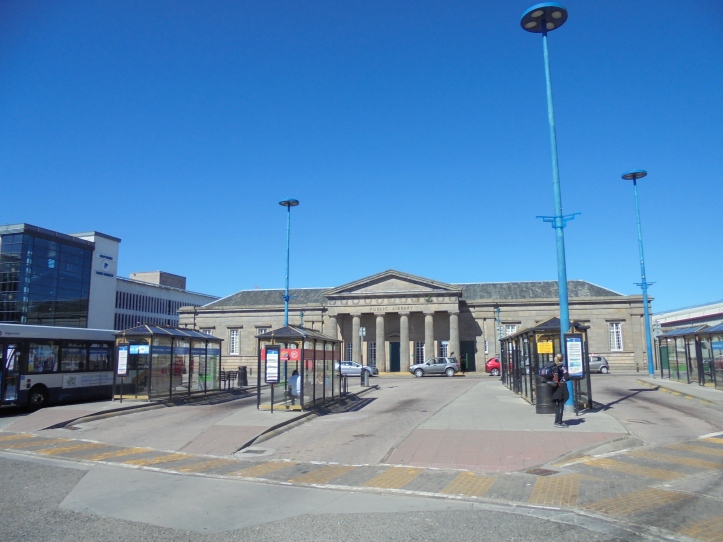 We later caught a taxi to Inverness Retail Park, so we could go to Nando’s for dinner and then went to a pub next door called the Snow Goose and were kept amused there by the antics of drunken England supporters.